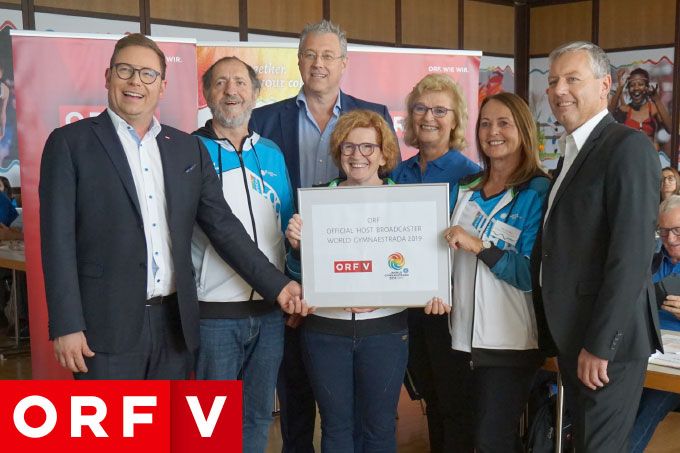 At the Second Information Meeting it has been announced that the Austrian Broadcasting Company ORF is going to be the official host broadcaster of the World Gymna­estrada 2019. This cooperation will assure a wide coverage of this FIG Gymnastics for All event not only within Austria, but also on an international scale via different media partnerships. Live coverage of the Opening Ceremony, a FIG Gala as well as the Closing Ceremony has already been determined; on top of that daily summaries of the most interesting performances were fixed as well. Generally speaking it can be said that with the know-how of the professional ORF sports media team a comprehensive coverage of the World ­Gymnaestrada 2019, whether on TV, radio or via online ­reports, is assured! 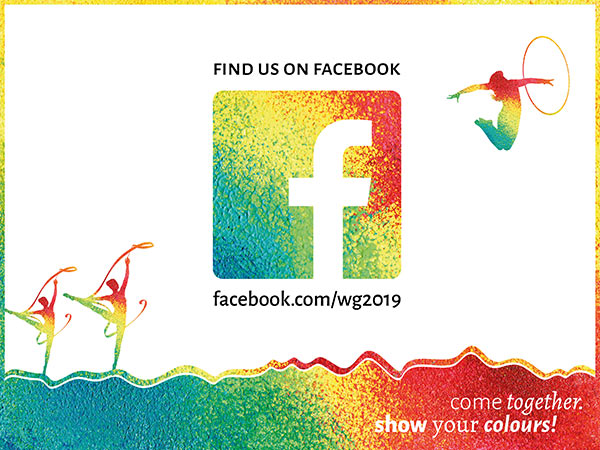